by Jenny Crimson
in Gaming
0

Virtual reality is here to stay. Terms such as AR and VR, which a few years ago were largely unknown, are now something that even people who are not involved in this type of technology deal with. With many outstanding breakthroughs still to be made, it seems that companies have already figured out how to take advantage of this.

In the world of video games, augmented reality is an invention. The idea of immersing ourselves in the story to such an extent that we feel we are in the character’s shoes may have been exclusive to films in the past, but it is now within reach. By improving the user experience at all levels, its development will only go further. The market VR is increasing so here are the 5 leading virtual reality game development companies.

Which are the best VR video game companies?

Although the uses of virtual reality are very varied, video games have been the pioneers in its development and the field in which it is enjoyed the most. With a whole world to discover and develop upon, more and more companies are experimenting with new forms of VR. Here are the most popular ones: 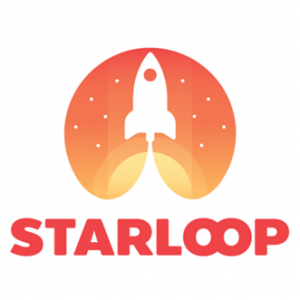 Growing steadily in recent years, virtual reality game development company Starloop Studios is a company that has applied all kinds of augmented reality to video games and development programmers. Technology lovers, anything you can imagine you will have it with them. 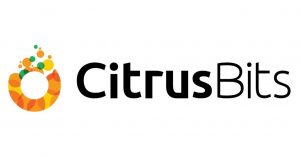 Founded in 2005, CitrusBits has been developing mobile apps and video games for them for years. With AR/VR technology in hand, virtual reality games were something that couldn’t wait. It’s completely innovative experiences have not only reached users of the game but also global companies.

Located in Chicago, NEXT/NOW started as a small studio that has grown exponentially in recent years. With virtual reality as their calling card, their team of professionals is so qualified that they have ended up doing virtual well simulation for McDonalds.

We go to Canada to talk about VR Vision, a company that has turned augmented reality into direct communication and training for its employees. Operational since 2016, they are already working with big names such as Toyota and Siemens on huge projects.

Iflexion is one of the companies that has spent the most time experimenting with VR. Founded in 1999, it became an out and out leader in this technology. Today, with millions invested and solutions for almost all problems, we have a highly trustworthy company that has served as an example for other small companies.

With virtual reality so ingrained in our lives, it is hard to think of a sector where we have not yet noticed its presence. Although video games are always at the forefront, there are many organizations that want to implement it in areas where we would never have imagined it. Are we ready for it?

What are the Best Mobile Games For Bingo Fans?

Why eSports Are Becoming One Of The Most Profitable Industries